As luck would have it, 3 minutes after we finished recording, the Getir/Gorillas deal was announced. However, this week, we're talking Atomico, Atomico, and Atomico as its State of European Tech report was released, as well as Einride and Customcells, and more!
As the phrase goes, the best-laid plans of mice and men, just minutes after Robin and I finished recording this week's edition of the Drive at Five, Getir's acquisition of Gorillas broke. Needless to say, this would have been a topic we would have addressed, but in lieu of audio, you can find our coverage of the story here.

🏴󠁧󠁢󠁥󠁮󠁧󠁿  Atomico, Atcomio, and Atomico. As the London-based VC firm released its mammoth State of European Tech 2022 report, Tech.eu broke down selected portions:
🇸🇪 Einride posted a big number in funding this week, $500 million, but after a closer look, while it's nothing to sneeze it, the number is comprised of a variety of inputs.

🇪🇺 Following up on the VC dry powder section mentioned in the Atomico report, Robin highlights big raises by VC firms including IRIS, One Peak, Cavalry, Partech, and World Fund

🇩🇪 Speaking of World Fund, along with Porsche, Abacon Capital, and Vsquared Ventures, Germany's battery cell developer and producer Customcells saw a fresh injection of €60 million in a funding round aimed specifically at moving the needle in the e-aviation sector.

And there's one more thing - according to the Atomico report, diversity figures in Europe aren't good. At all.

All this and more on this week's episode of the Drive at Five. 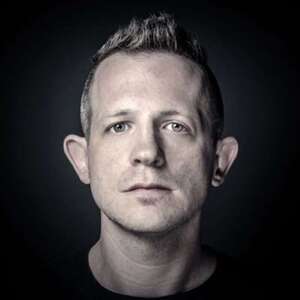